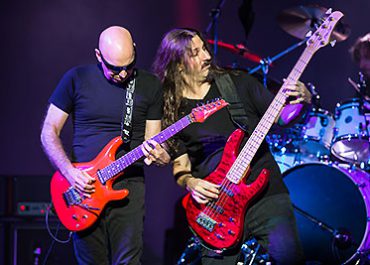 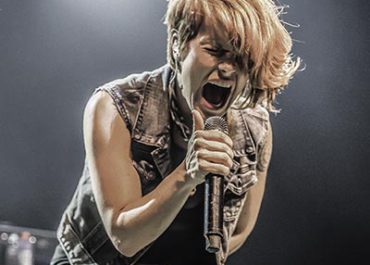 Flyleaf and P.O.D. co-headlined at the House of Blues – Boston 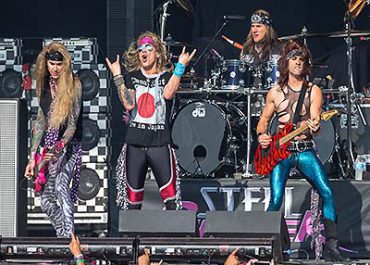 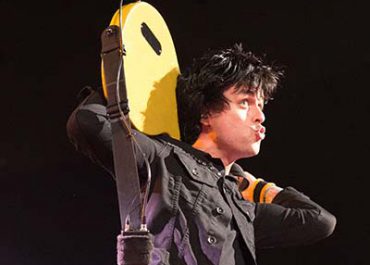 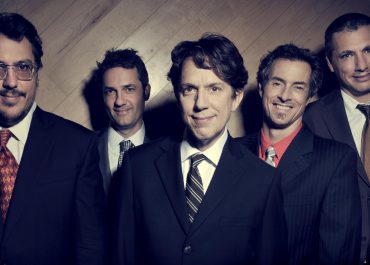 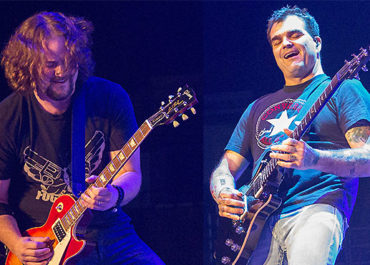 Daughtry and 3 Doors Down played the DCU center what a show! 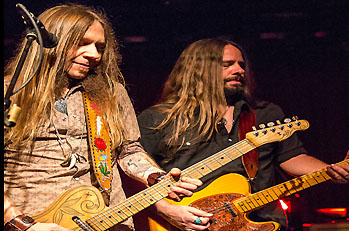 Blackberry Smoke blew through Boston last week and left quite an impression in Boston’s famed Paradise Rock Club. The southern rock quintet out of Atlanta attracted people from all over New England 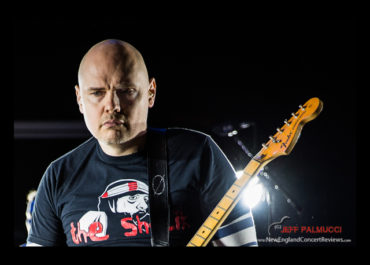 The Smashing Pumpkins recent performance in a packed Portland, Maine theater shows they can still rock the house some 20 years later as they continue their national tour to promote their new Oceania album.