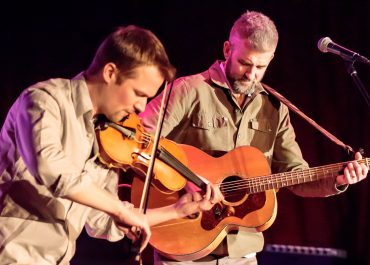 The Verve Pipe stopped by the City Winery on their tour after the release of their new album Parachute. 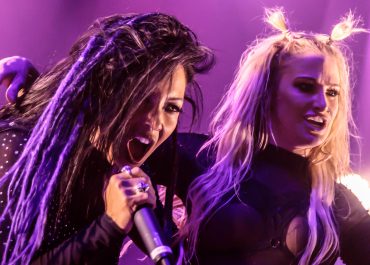 The Butcher Babies opened up for the Hollywood Undead at the Palladium last week in Worcester. 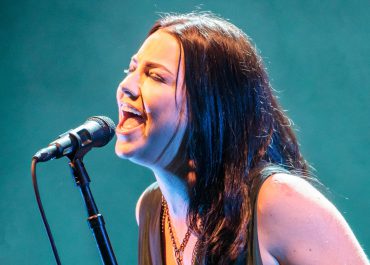 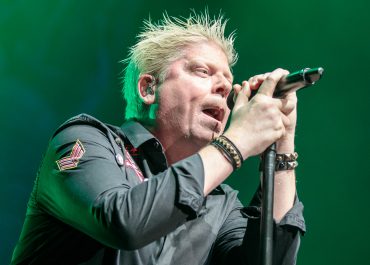 Photos and Review by Jeff Palmucci Galleries: Sublime With Rome, The Offspring The Offspring and Sublime with Rome swung by the Blue Hills Bank Pavilion last week. It was interesting seeing these two bands play together in the same show. Their musical styles are very different, with The Offspring leaning toward the rowdier side of […] 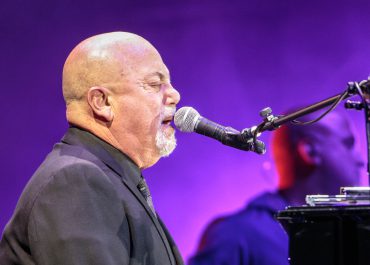 Fenway freakin’ Stadium. I finally got to shoot a show there. Seeing a concert at Fenway is something special. 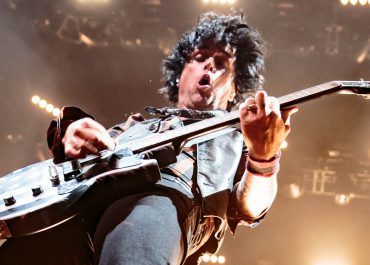 That lyric is off of Green Day’s latest album, Revolution Radio. I’ve tried to analyze myself over this song. 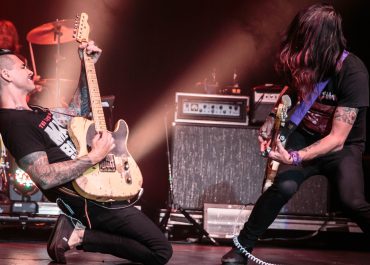 So who’s ever listened to “Gives You Hell” from the All-American rejects and felt a guilty pleasure while thinking about an ex-girlfriend. 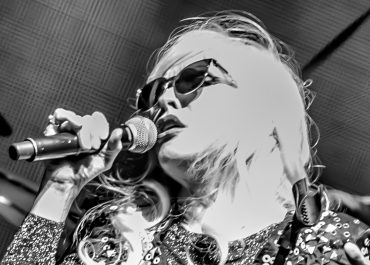 Usually, when I tell my wife who I’m going to shoot in an upcoming show, her responses range from the benign “Who?” to the somewhat less benign “Ugh, when are you going to act your age?” 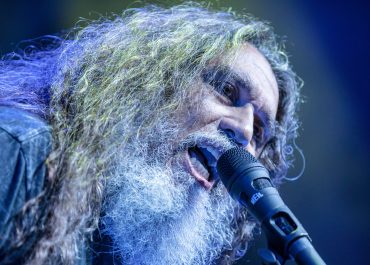 If you were in the mood for some nice easy listening rock last Tuesday, you should have stayed the f-ck away from the Blue Hills Bank Pavilion. 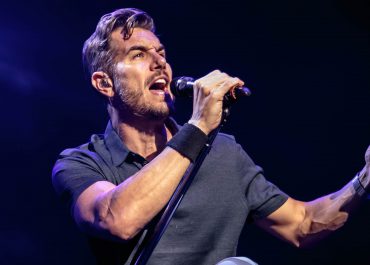 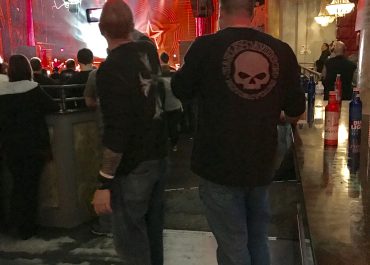 Thank god Guns ‘n Roses got back together. I was there in the front row, paying an insane amount of money in order to witness hell freeze over. 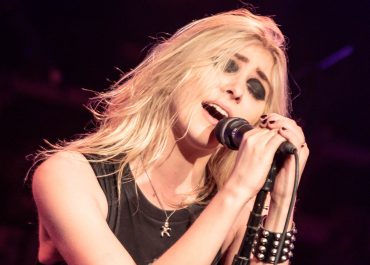