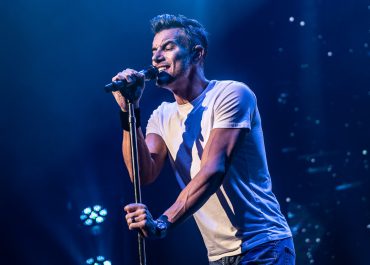 So-Cal based bands 311 and Dirty Heads have joined forces this summer for a 29-date co-headlining tour of the U.S. that kicked off early this month and hit the Xfinity Center in Mansfield, MA on Thursday. 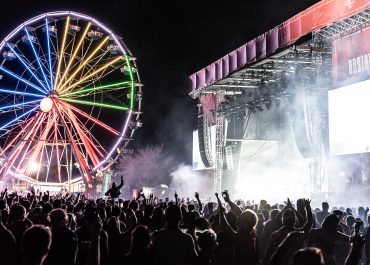 Boston Calling music festival once again made waves in New England on this Memorial Day weekend, bringing the 10th edition of the fest back to Harvard Athletic Complex in Boston.

Rock group Nothing More’s Truth Tour landed in Boston last Friday, bringing along with them a stacked line-up including Of Mice and Men, Badflower and Palisades. 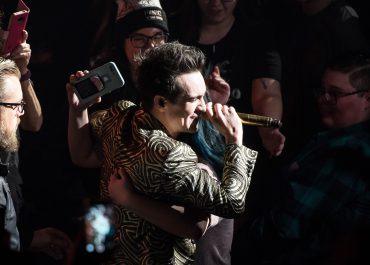 Grammy-nominated band Panic! At The Disco brought the second leg of their upcoming Pray For The Wicked North American arena tour to the sold out Dunkin’ Donuts Center in Providence last Saturday.This leg of the tour run ride 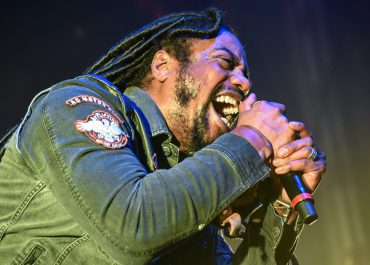 A glorious evening of hard rock was served to Providence last weekend as Sevendust and Tremonti’s cross country trek stopped into the Strand Ballroom & Theatre. 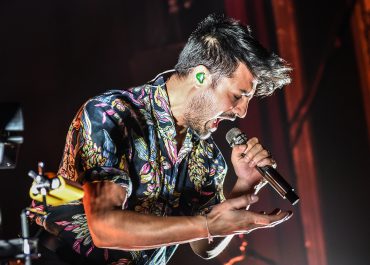 Photos and Review by Bethany Anna Packer Galleries: Young the Giant, Lights Young the Giant, a five piece band based out of California have been on my bucket list to see live since they exploded onto the scene in 2011 with their breakout single “Cough Syrup”. The group is now out on tour supporting their […] 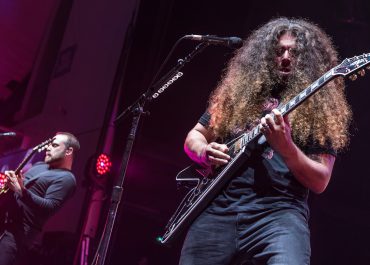 Over the past few years Boston Harbor’s Blue Hills Bank Pavilion has become my favorite place to watch prog rock geniuses Coheed and Cambria put on a performance. 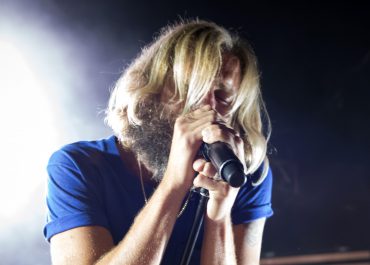 AWOLNATION arrived in Providence last Thursday to a smaller than expected crowd. 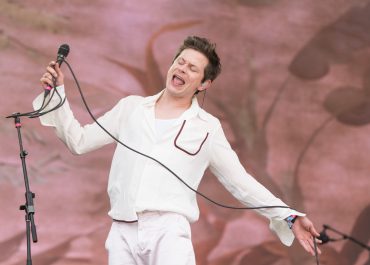 Memorial Day weekend, Boston Calling Music Festival once again brought some of the moment’s biggest names in music to Beantown for it’s 2018 edition. 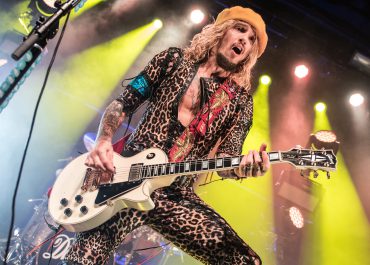 It’s hard to believe that it’s been over a decade since British rock band, The Darkness exploded onto the American music scene with their monster single “I Believe in a Thing Called Love.” 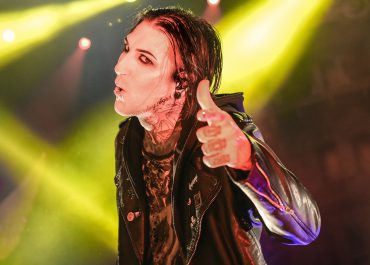 When I heard that Motionless In White’s tour was coming through Providence I jumped on the bandwagon with every metal core kid and town.