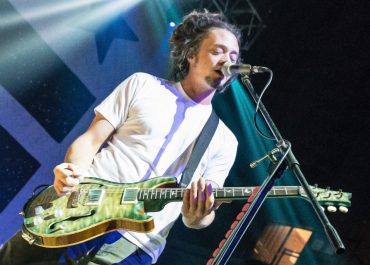 Every winter I find solstice in the occasional reggae rock tour that comes through town, bringing a little sunshine to the stages of New England. 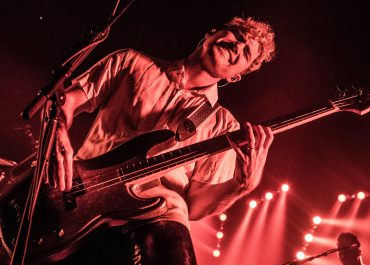 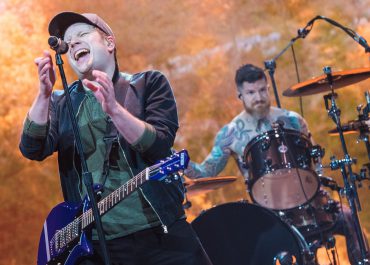 Fall Out Boy’s Mania Tour brought the crowds in droves to Boston and the TD Garden on Friday. 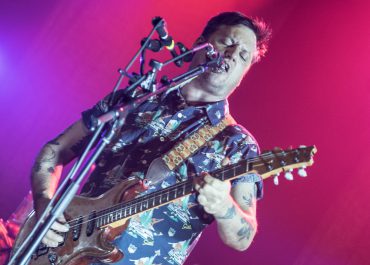 Last week Modest Mouse came to Providence on their Fall 2017 tour for a sold out show at The Strand Ballroom & Theatre (formerly Lupo’s Heartbreak Hotel). 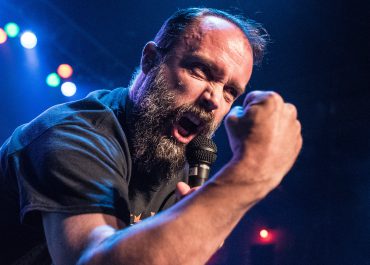 Clutch set off for a string of headline tour dates in May that made its way through New England, stopping at Lupo’s Heartbreak Hotel in Providence. 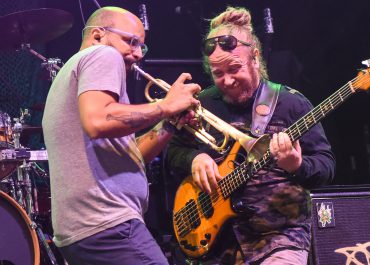 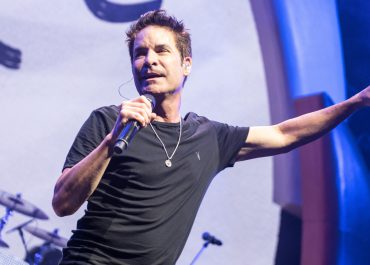 Pop rock juggernaut Train brought their massive fan following to Mansfield’s, Xfinity Center Sunday night with Natasha Bedingfield and O.A.R. for their Massachusetts stop on their Play That Song Tour. 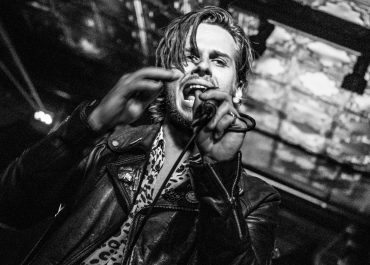 Riding the release of III, a preview of Foster the People’s upcoming album, the group recently set off on their summer tour, kicking off in May. 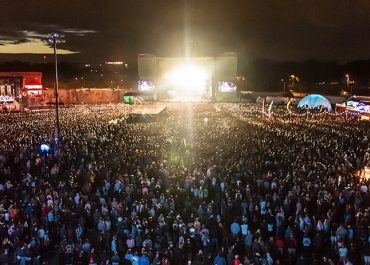 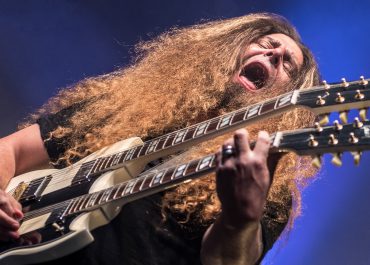 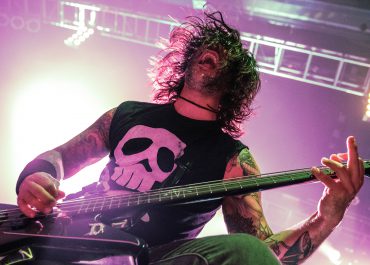 Killswitch Engage and Anthrax wrapped up their appropriately dubbed The KillThrax Tour this week in Massachusetts, the home state of Killswitch, at the House of Blues Boston. 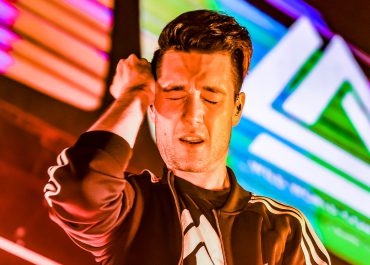 From the moment Bastille took their uniquely cube shaped stage at the Agganis Arena in Boston for their opening song ‘Send Them Off!’, lead singer Dan Smith had the packed venue eagerly eating out of the palm of his hand