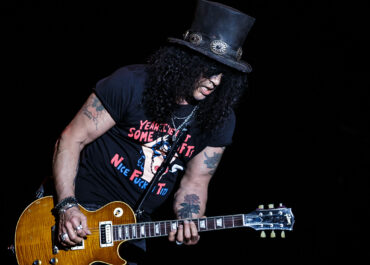 Photos and Review by Ilya Mirman Gallery This February, SLASH FT. MYLES KENNEDY & THE CONSPIRATORS (a.k.a. “SMKC”) released their highly-anticipated fourth album, titled “4” – and then embarked on their U.S. headlining tour and are visiting 28 major cities nationwide. For a killer live set of the entire album, check out the YouTube playlist. […] 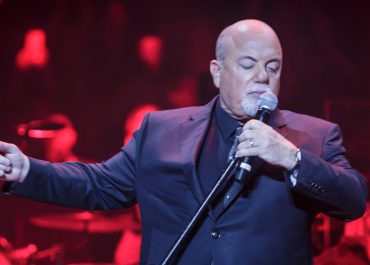 Photos and Review by Ilya Mirman Galleries: Billy Joel Boston loves Billy Joel, and Fenway Park routinely sells out when Joel drops by.  We at New England Concert Reviews have covered his many Boston concerts and can attest to the rowdy and loving reception Joel enjoys in Boston. But as I witnessed recently, there’s nothing […]

With a career spanning more than 50 years, John Fogerty is hailed as one of the most influential musicians in rock history, known for creating the soundtrack of a generation. 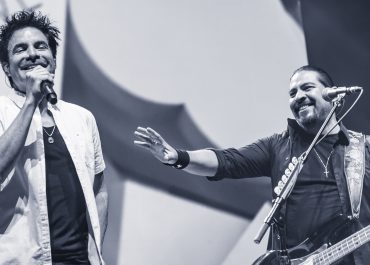 One of 2019’s best co-headling tours, Goo Goo Dolls and Train, rolled into Mohegan with the swagger and comfort that comes in your third decade as a band. 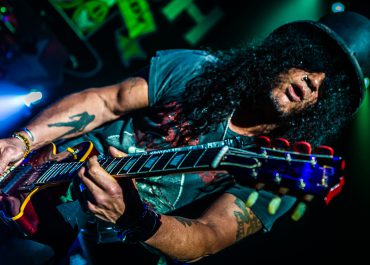 Slash’s Living The Dream 2019 tour has come back to the U.S., starting with two shows on the West Coast. 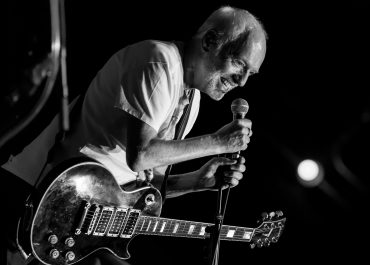 It was a great New England summer evening, and Peter Frampton made it a perfect night. 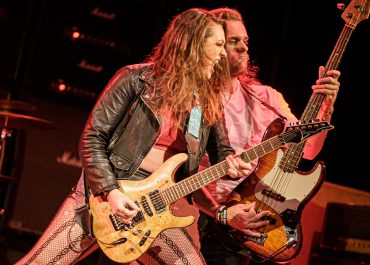 For me, one of the best things about seeing music legends live is discovering new bands.  So when getting ready to photograph Yngwie Malmsteen on tour, I was excited to see whom he would bring as support. 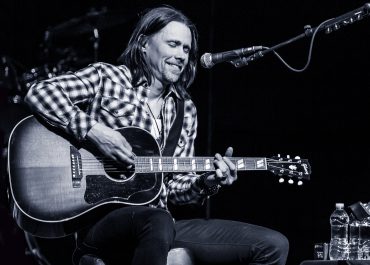 Though we’ve covered Myles Kennedy countless times for the better part of a decade – both with Alter Bridge, and with Slash – there was so much to see and experience on his solo tour in support of his new album, Year of the Tiger. 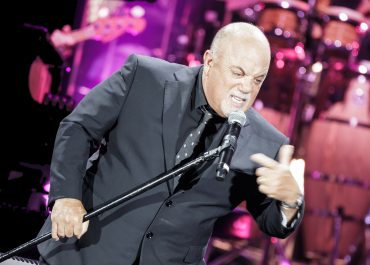 For the fifth summer in a row, Billy Joel played a spectacular set to a sold-out crowd in Boston’s iconic Fenway Park.