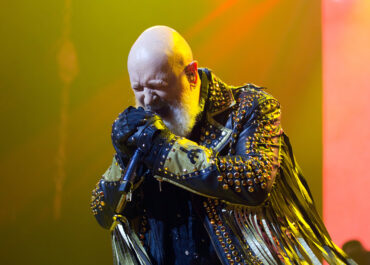 Photos and Review by Robert McDonald Galleries: Judas Priest, Queensryche After a long absence from Massachusetts, Judas Priest made a triumphant return on their 50th anniversary “50 Heavy Metal Years” tour Sunday at MGM Music Hall at Fenway.  I’m sure that some in the packed venue questioned whether it would ever happen after several health-related […] 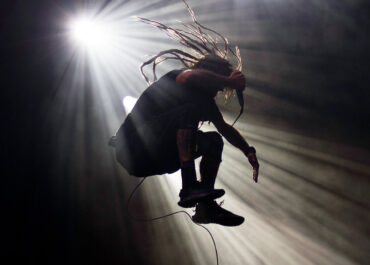 Photos by Robert McDonald Galleries: Lamb of God, Killswitch Engage, Baroness Heavy metal fans from near and far descended on MGM Music Hall at Fenway in Boston on Wednesday night to see and hear Lamb of God bring their brand of thrash metal to the city. Lamb of God kicked off their fall tour featuring […] 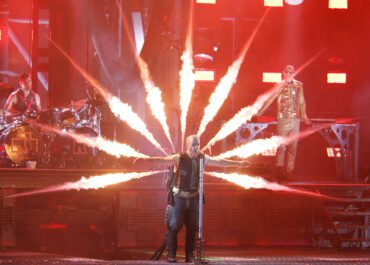 Photos and Review by Robert McDonald Gallery Last Friday, the Rammstein North American Stadium Tour rolled into Foxborough, MA and set Gillette Stadium on fire.  Due to the pandemic, the tour originally scheduled for 2020 to promote their 2019 self-titled album was initially postponed to 2021 and then again to 2022.  The Foxborough date was […] 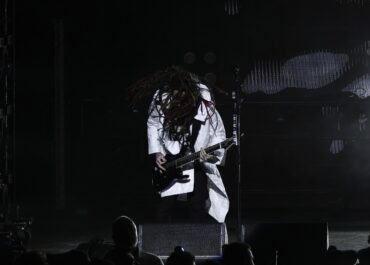 Photos and Review by Robert McDonald Korn returned to Massachusetts on Friday, and it wasn’t just their performance that electrified the crowd.  A powerful thunderstorm rolled through Central Massachusetts, delaying doors open for two hours and removing one of the opening acts from the bill to make up for the time.  Once the skies had […] 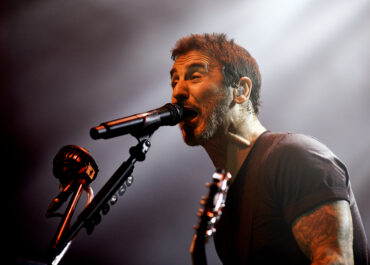 Photos and Review by Robert McDonald There is a new music venue in Boston and I was there to see Godsmack for its inaugural concert Saturday night and both did not disappoint.  The MGM Music Hall at Fenway was built in what was a triangular parking lot at the corner of Lansdowne and Ipswich Streets […] 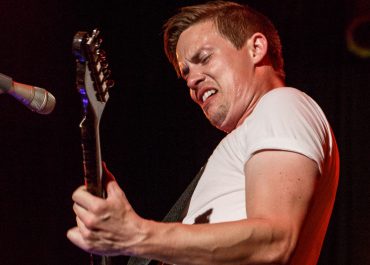 Jonny Lang brought his style of rock, blues and soulful music to the Cabot on the North Shore of Boston Saturday night. 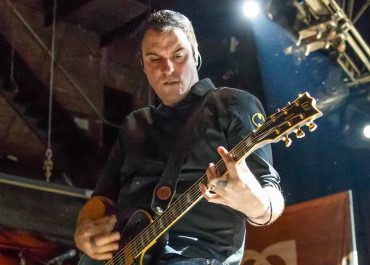 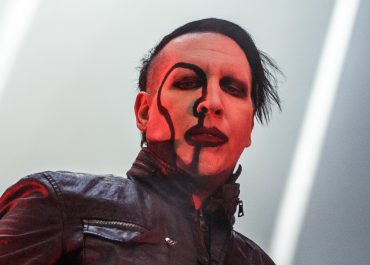 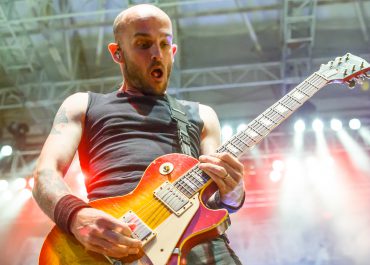 Rise Against and Killswitch Engage at the Blue Hills Bank Pavillion – Boston, MA 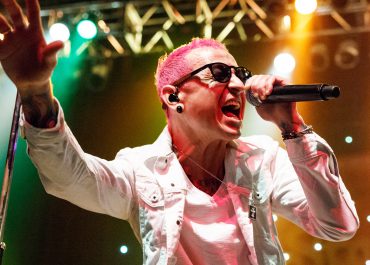 STP at the House of Blues Boston – MA 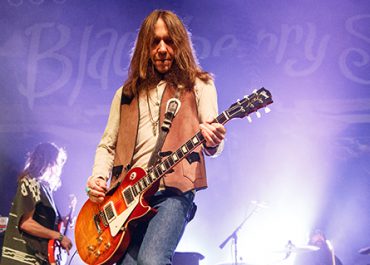 Blackberry Smoke at The House of Blues – Boston