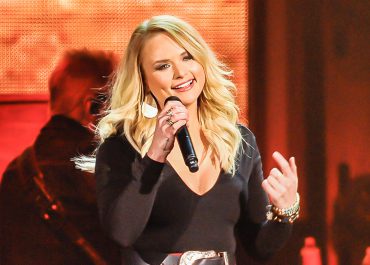 Miranda Lambert on her “The Highway Vagabond Tour” with guests Old Dominion and Aubrie Sellers stopped by the Dunkin Donuts Center for great live performances on February 2, 2017. 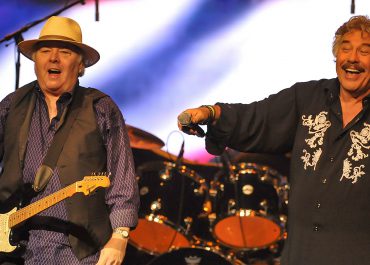 Vets Rock 2016 made their annual stop on veteran’s day November 11, 2016 with the master of ceremonies, Tony Orlando hosting the event. 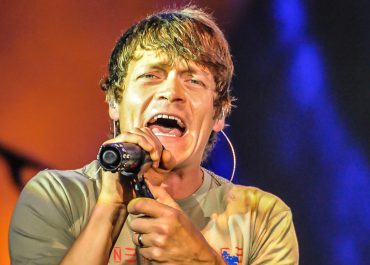 3 Doors Down on their “Us and the Night Tour 2016” with guests Pop Evil, and Red Sun Rising stopped by the Boston Orpheum for an intimate theatre show on September 14, 2016. 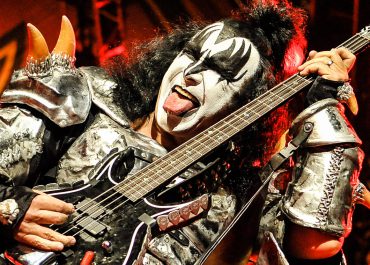 Walking from the parking garage to the venue you knew the hottest band in the world was in town. 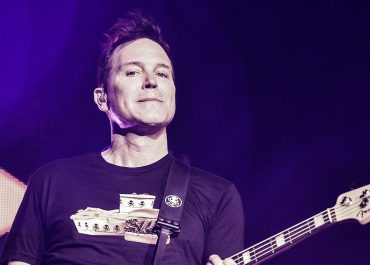 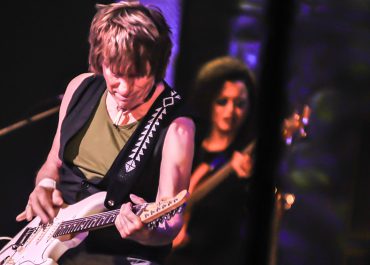 Two guitar greats stopped by Foxwoods Grand Theater to a sold-out arena for a pleasant night of blues. 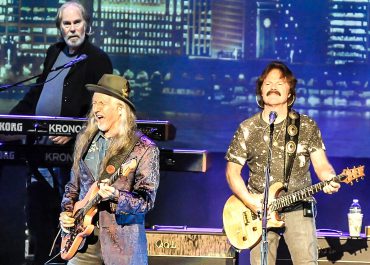 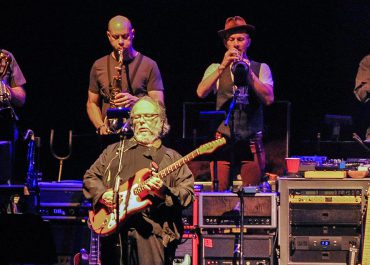 The Xfinity Center in Mansfield, MA. has a way of setting the mood during a live show, and this night didn’t disappoint. 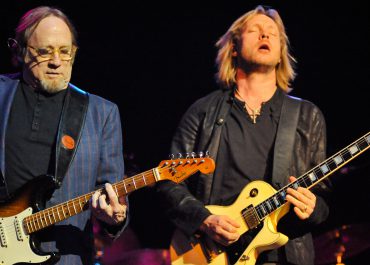 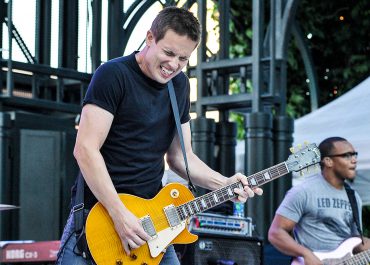 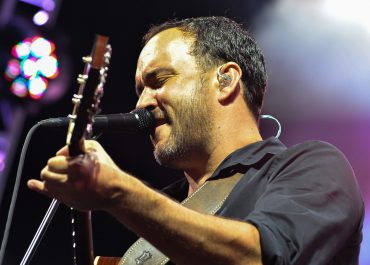 Photos and Review by Jim Lavalley Show Photos HERE The Dave Matthews Band returned to the Xfinity Center for their Summer Tour 2015 on June 13, 2015, which was the 16th show on the tour out of the 47 shows that are scheduled for the this summer. Thousands of local fans eagerly awaited in the […]