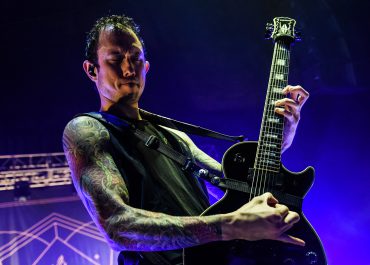 Photos and Review by Jim LaValley Galleries: Trivium, Avatar Trivium’s “The Sin and Sentence World Tour” with Avatar’s “Avatar Country Tour” played the Worcester Palladium in October to a fan packed show.  The line to enter the venue wrapped around the corner and down the street into the parking lot as I was entering the […] 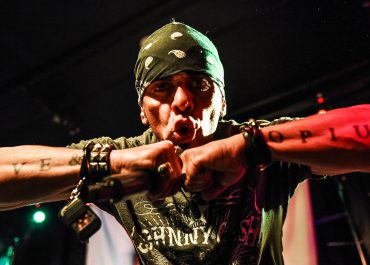 Photos and Review by Jim LaValley Show photos HERE Love and Opium opened for Adler’s Appetite with Steven Adler (Guns n Roses’ original drummer) on a nice brisk October evening at the Greasy Luck in New Bedford, MA. The band has been in a hiatus and has recently rebooted with a new lineup that has […] 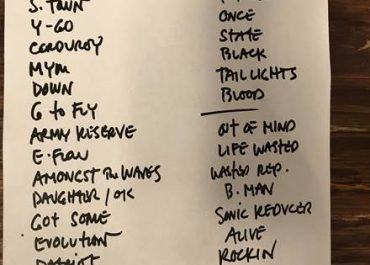 Pearl Jam came to Boston, MA for a pair of sold-out shows at Fenway Park. 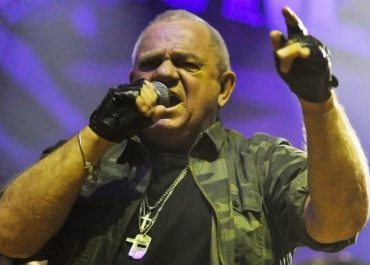 Dirkschneider’s “Back to the Roots Part II” tour stopped by the Worcester Palladium to play an evening of classic Accept songs for the last time. 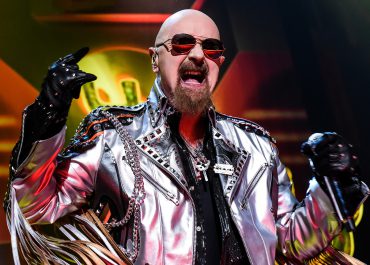 “The Priest is back!”, shouted Rob Halford to the heavy metal fans in Connecticut throughout the sold-out crowd. 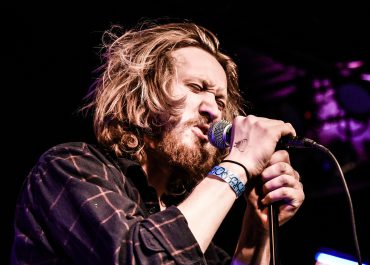 New England has been getting their share of winter storms lately.  Anyone Anyway’s show at the Met in Pawtucket, RI came the day after a winter blizzard in March. 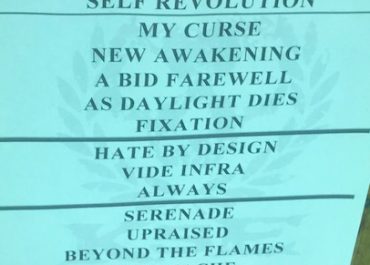 The KillThrax II Tour stopped by the Worcester Palladium on March 3rd on their second to the last show to end this 29-city tour of North America. 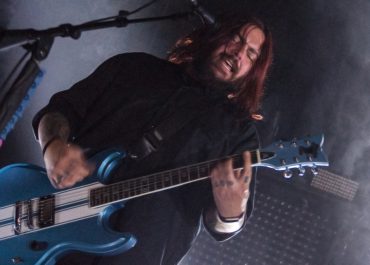 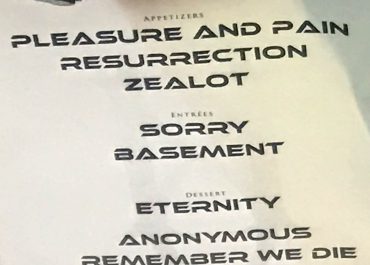 Fozzy’s Judas Rising Tour 2017 stopped by the Worcester Palladium in October to support their new album “Judas” that will be released on October 13, 2017. 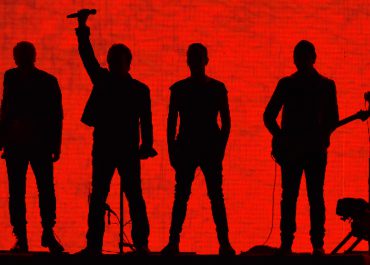 U2’s Joshua Tree Tour 2017 stopped by the Gillette Stadium on a beautiful June night to celebrate the 30th anniversary of their Joshua Tree album to a sold out enthusiastic crowd. 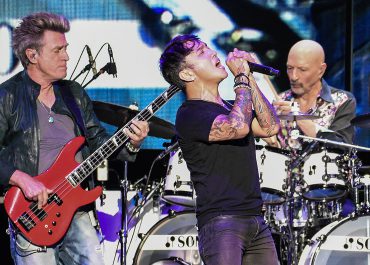 Journey and special guest Asia stopped by the Worcester DCU Center to a sold-out show on a rainy June night.