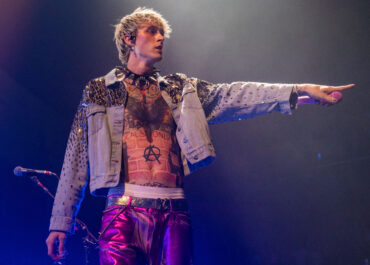 Fans filled the arena, many dressed in costumes, excited to spend their Halloween with Machine Gun Kelly on his last tour. 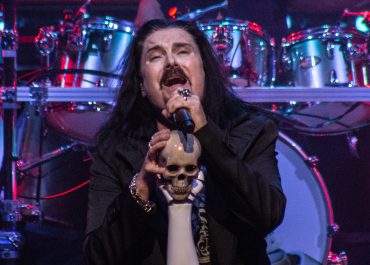 Dream Theater’s “The Distance Over Time Tour” made a stop recently at the Oakdale Theater in Wallingford, CT. 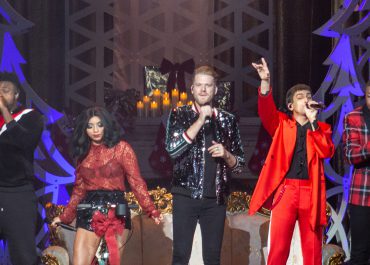 Photos and Review by Brian Gallo Show photos HERE Pentatonix are on their special Christmas tour again this holiday season.  The tour landed them at Mohegan Sun Arena for two shows this past weekend.  I was there for night number one and, as expected, I enjoyed it from start to finish.  If you have not […] 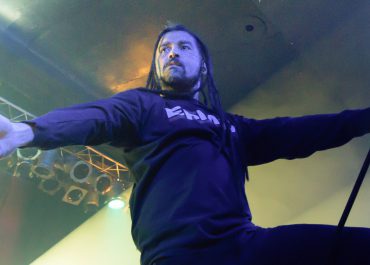 “What a day, what a day” rang true on February 8th here in Connecticut. 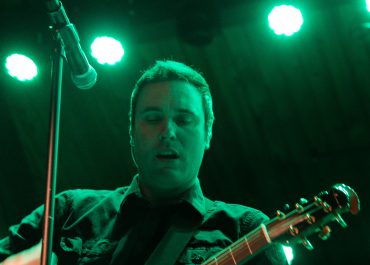 Breaking Benjamin and Starset at the Oakdale Theatre – Wallingford, CT 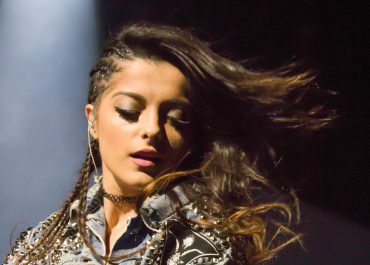 Bebe Rexha and Nick Jonas at the Mohegan Sun Arena 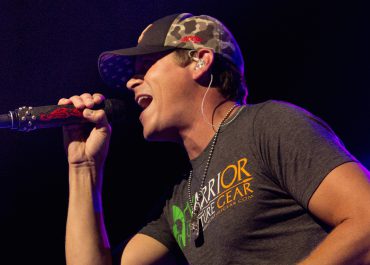 Seether, 3 Doors Down, and We Are Harlot at the Mohegan Sun Arena 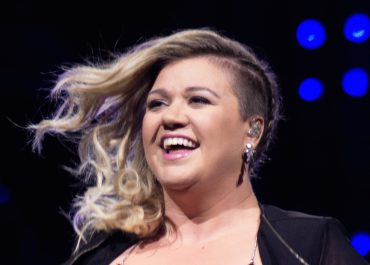 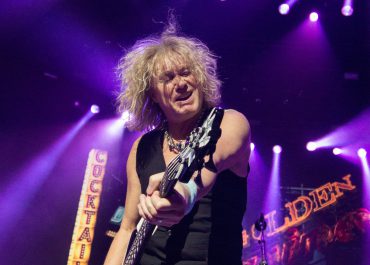 Def Leppard, Styx, and Tesla at the Mohegan Sun Arena 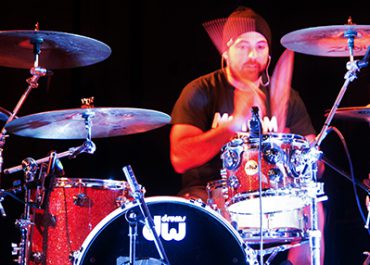 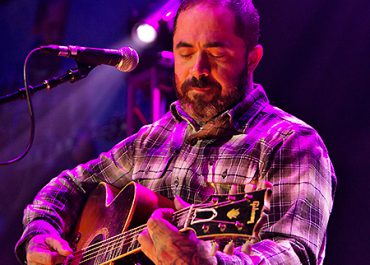