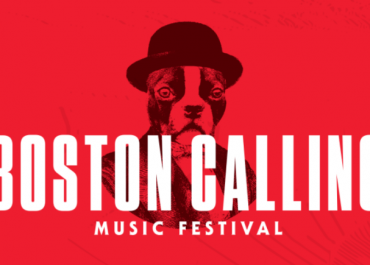 Boston Calling Music Festival, returning for its ninth edition on Memorial Day Weekend, May 25, 26 and 27 at the Harvard Athletic Complex in Allston announced it’s set times yesterday! In just two weeks, the internationally acclaimed and locally grown three-day festival will be headlined by Eminem, The Killers, and Jack White, and will deliver over 54 performances from musicians, bands, podcasts […] 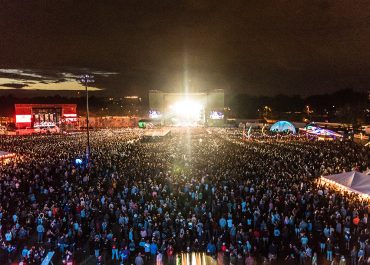 Boston Calling, one of the city’s most iconic events and one of the world’s largest metropolitan music festivals has announced it’s monster line-up for 2018. The internationally acclaimed and locally grown music festival returns for its ninth edition and will take place for the second consecutive year at the Harvard Athletic Complex in on Memorial Day Weekend. Headliners […] 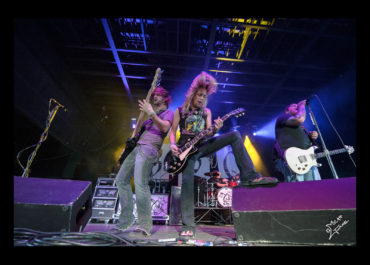 “White Trash Millionaire,” had everybody dancing, with a rockin solos by Wells and Robertson, overlaid on Lawhon’s funky bass lines. Directing everyone side to side,John Fred Young, the drummer, rose up with a massive slamming performance. “Seriously, thank you guys for supporting a great cause!” said Robertson. “Lonely Train” and “Peace Is Free” were classic crowd pleasers and their set ended with no holds barred. 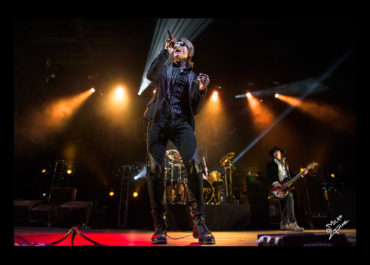 Buckcherry was out to get us and get us good. They set their guns on stun and kept firing away. “Tired of You,” had tall, tattoo’d timber man, Josh Todd, spinning the mic and the glam rock had begun. 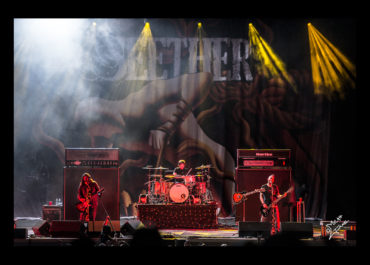 The Meadowbrook Pavilion was alive with anticipation for the headline act of the 2012 Rise Above Festival, Seether. Seether front man, Shaun Morgan, created this tribute event to support the National Alliance of the Mentally Ill (NAMI) with the specific goal for the proceeds to go to Suicide Prevention in children and teenagers. The entire day was filled with community outreach, educational information and shout outs from every band, local DJ’s, newscasters and producers. The message was clear: Through music, community and caring for each other, when facing life’s problems, no matter how extreme, together we can RISE ABOVE IT! 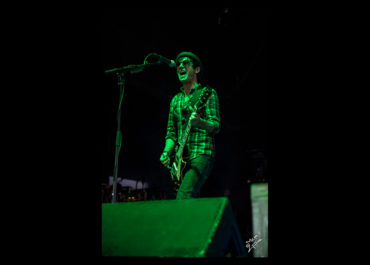 Wesley shouted to the wildly applauding RISE ABOVE crowd, “Ladies and Gentlemen, we will not be performing at all, unless you get up and stand up and have a good time!” The crowd stood up. “Control” had taken over. Puddle of Mudd was finding people, calling them out – “You guys better stand up!” “Out of My Head” had Wesley huddled around his mike, as catchy hooks and rockin looks, sent us some multi-dimensional rock with a punk-metal edge. 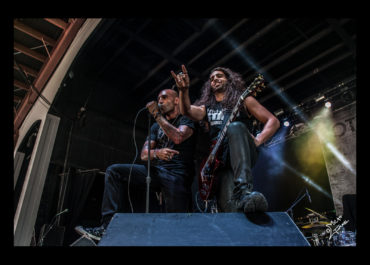 This is the power of music, to speak the unspeakable. The fans rose up to embrace it. 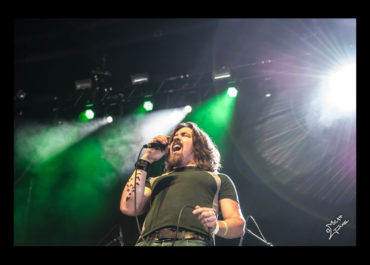 From Dover, NH, Supermachine featured thunder chords from Jay Fortin, and heavy bass lines rumbled out by Paul Jarvis. This band is creative in their song writing. Double stops in their timing, ranked Supermachine high in the innovation category, as their second song, Josey Wales, rolled out. 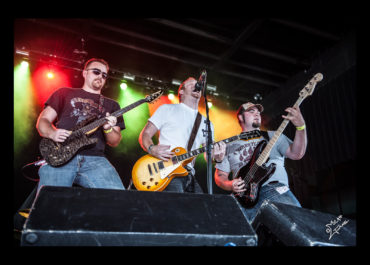 Stone Bullet came out with lean, mean screaming guitar solos, and low running bass lines, with Black Sabbath worthy rhythms. Rockin out in threesomes, as the unstoppable drummer, Seth Roya, held the thunder cage, every time David Wayne yelled, “TJ!” we learned quickly that there would be a massive guitar solo from guitarist T.J. Powers. They introduced a new song, “Get So High,” which pulled the crowd in, as the mosh pit was slowly filling up.