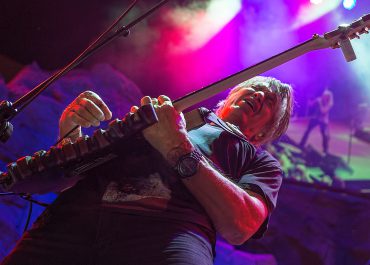 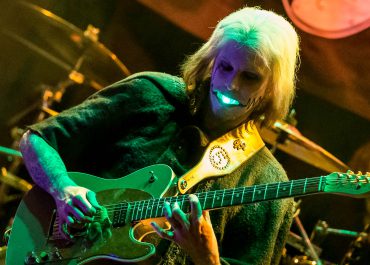 John 5 and the Creatures make their triumphant return to the Sellersville Theater in Sellersville, Pa. in support of their cd new release “It’s Alive.” 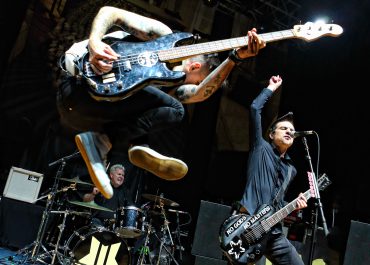 Flogging Molly ended their “Life is Good” tour at The Palladium in Worcester, Mass. on November 5th 2017. 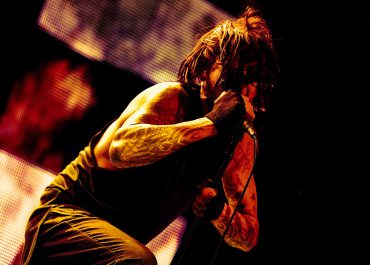 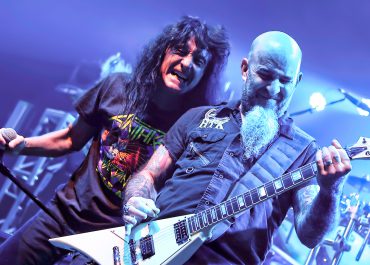 The Co-headlining Killthrax tour features Anthrax and Killswitch Engage along with supporting acts The Devil Wears Prada and Jasta. 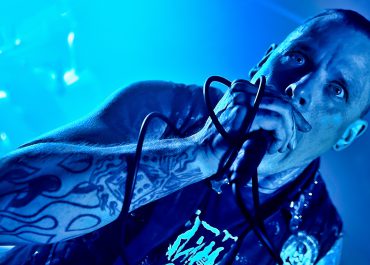 It was a night of metal madness when Blood Lust Tour 2017 finally made its arrival to the Palladium Theater in Worcester, MA, on Friday, March 24, 2017. 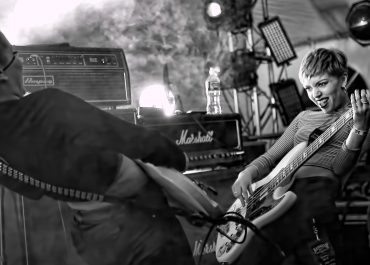 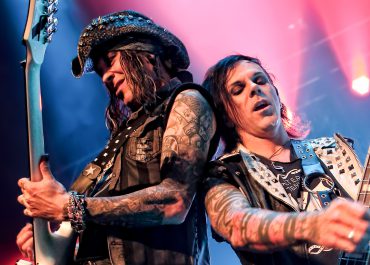 It has been a seven year-long wait for U.S. fans of “Dope” for a tour. 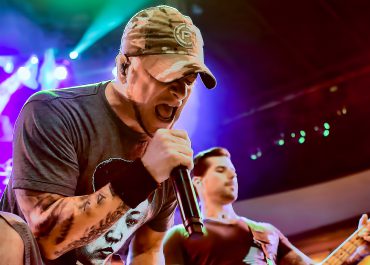 Playing before a capacity crowd – and then some – All that Remains took command of the stage at the Wolf’s Den September 10, 2016, in Uncasville, CT. 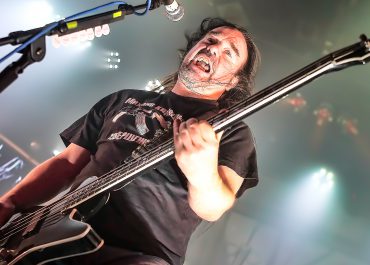 On August 5, Carcass brought it’s “One Foot in the Grave Tour” to an end at Toad’s Place in New Haven, Connecticut. 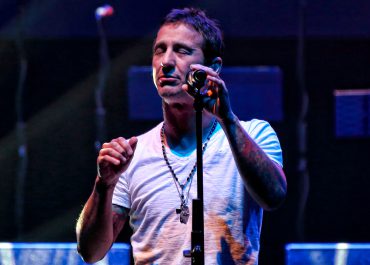 Once again Sully Erna does not disappoint his loyal fans.