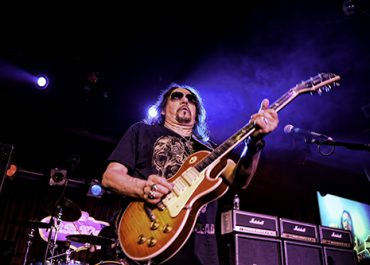 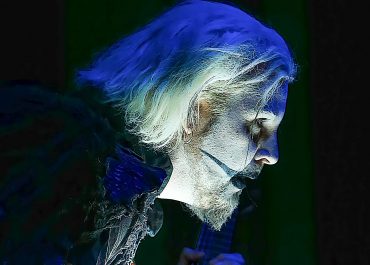 On Friday night at The NAMM Show, there are many things going on. The one event I look forward to every year is the NAMMJAM, hosted by Delve Texas. 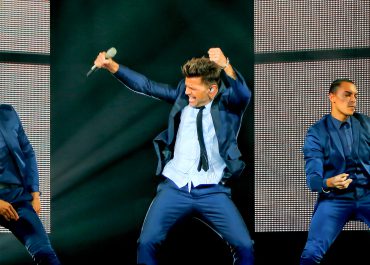 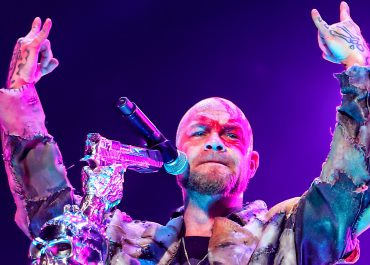 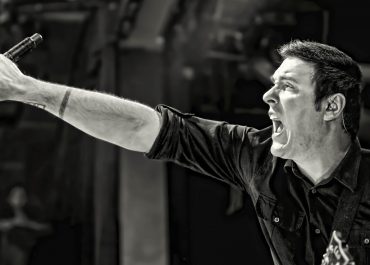 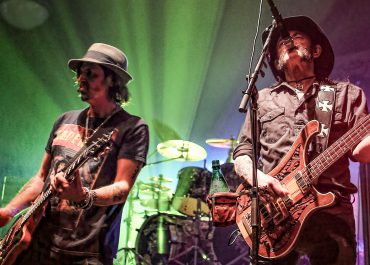 Motörhead at the Oakdale in Wallingford, Connecticut 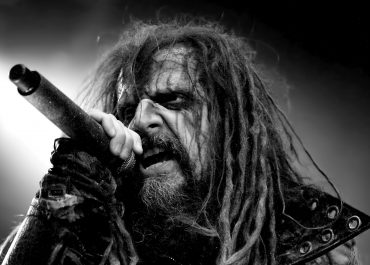 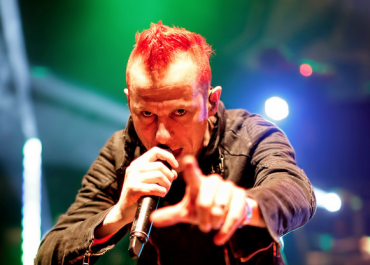 Amaranthe at The Palladium in Worcester, MA 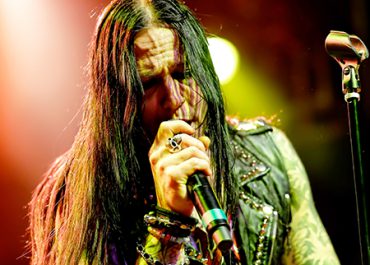 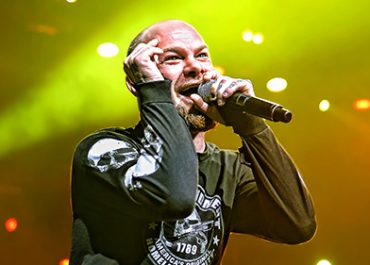 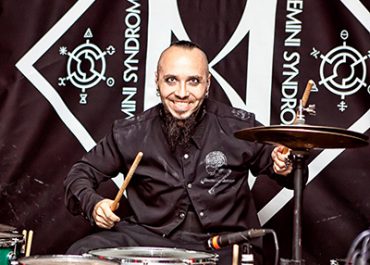 Gemini Syndrome at The Oak Bar and Grill – RI 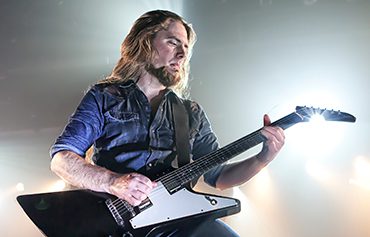 The Decibel Tour at The Best Buy Theater – NYC