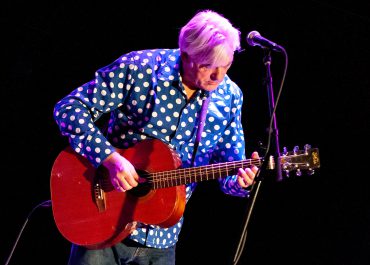 Photos and Review by Colleen Goyer Galleries: Robyn Hitchcock If you were into early alternative rock or post punk you have probably listened to your fair share of Robyn Hitchcock. You’d also have fit in well with the crowd at City Winery in Boston on Sunday. Hitchcock stopped there as part of his current tour […] 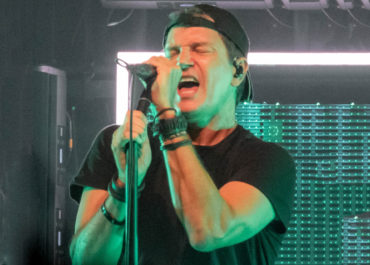 Third Eye Blind performed at Hampton Casino for the initial show in support of their latest release, Screamer. 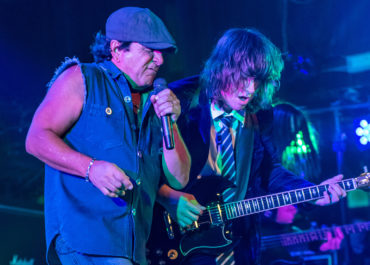 Dirty Deeds rocked the house. The Rochester Opera House to be specific, over the weekend. 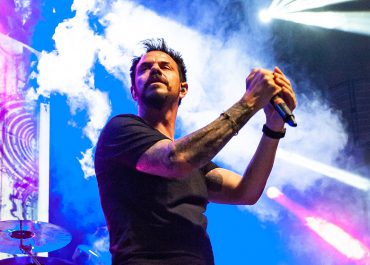 Photos and Review by Colleen Goyer Show photos HERE Dallas Texas’ hard rockers Messer performed at Aura in Portland opening for Scott Stapp Saturday night. Messer, lead by frontman Dereak Messer, added to their fan base introducing about half the crowd to the songs from their self-titled album released last year. The other half was […] 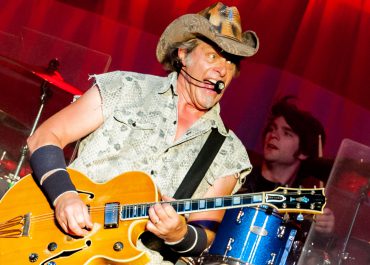 Ted Nugent has not mellowed with age at all and the audience at Hampton Beach Casino could not have been happier about it. 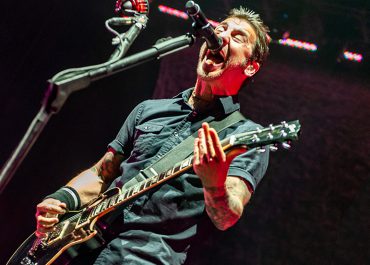 Godsmack rocked the Mohegan Sun Arena to a sold out crowd. 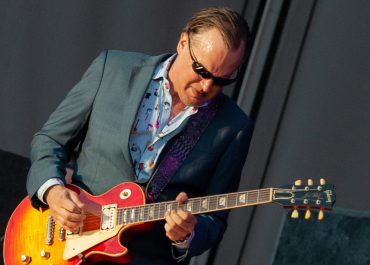 Have you ever thought something was too good to be true? That is how I felt about Joe Bonamassa before his show at Maine Savings Pavilion. 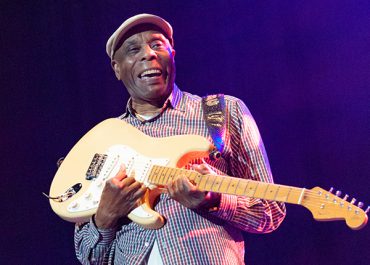 Guitar great, Kenny Wayne Shepherd and legend Buddy Guy thrilled the crowd at Maine Savings Pavilion in Westbrooke, ME this past weekend. 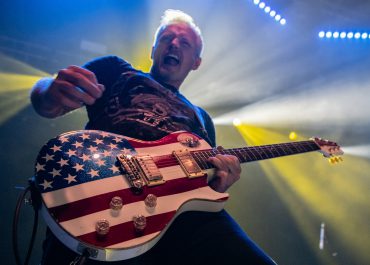 Hinder and Saving Abel combined for an evening of American Rock at Aura in Portland. 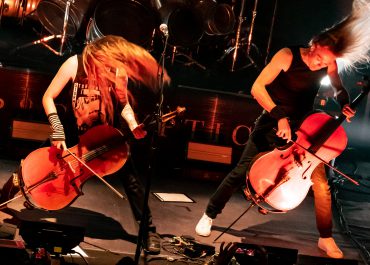 Apocalyptica, a symphonic metal band from Helsinki, Finland, put a twist on the metal sound with a focus on the music of Metallica while performing at Mohegan Sun Casino in Connecticut. 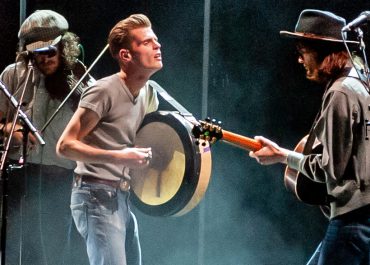