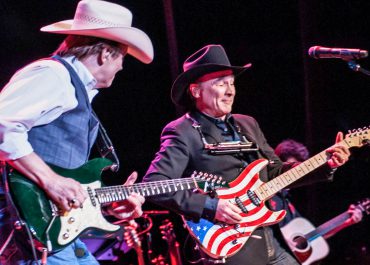 The Cabot Theater is the gem of the Northshore. Built in 1920 as a vaudeville theater and silent movie house, 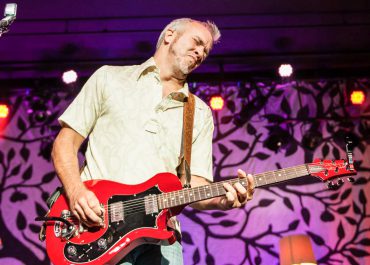 Concerts at the beach are always fun no matter who is playing. You’ve got sun, sand and ton of vacationers having a blast. Add music and a cool place to listen and you’ve got yourself a ready-made party! The Casino Ballroom, located in Hampton Beach, New Hampshire, is just such a place. 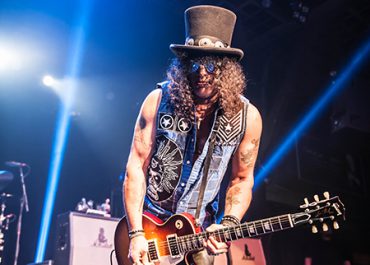 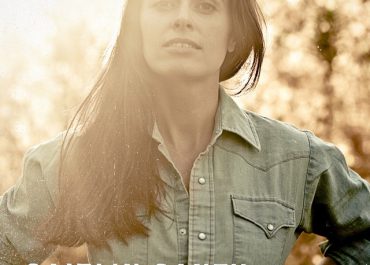 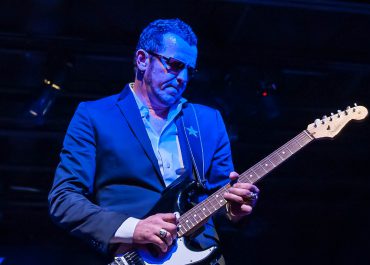 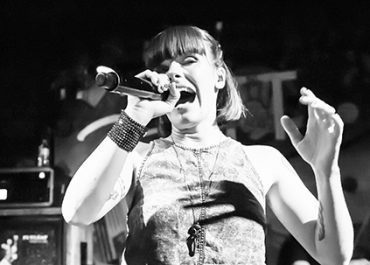 Photos and Review by Michelle Cucchiaro  Show Photos HERE I was asked to head down to TT the Bear’s in Cambridge to fill in for another photographer.  The artist(s) dujour was a band called Flyleaf.  Opening were a couple of other bands, notably Lullwater out of Georgia.  Honestly, I had no idea what I was in for as I’d never […] 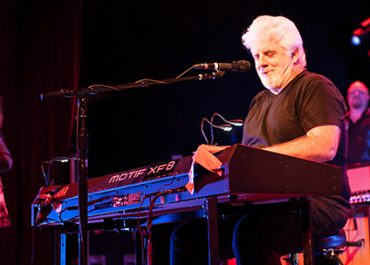 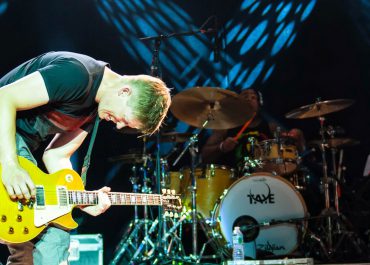 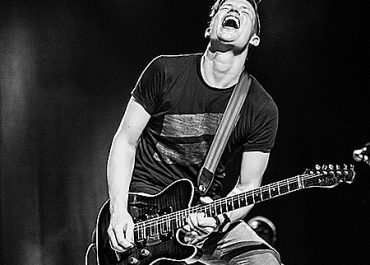 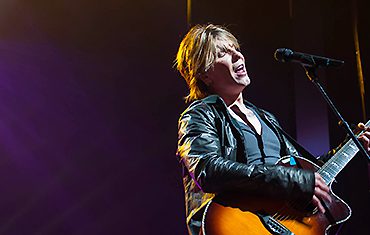 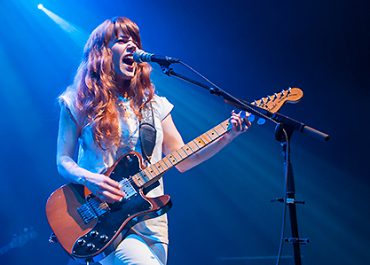 Jenny Lewis at The State Theater – ME 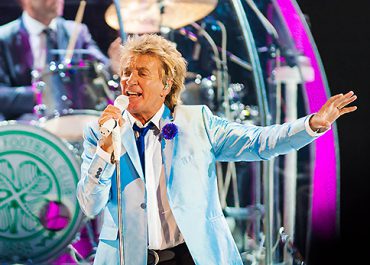