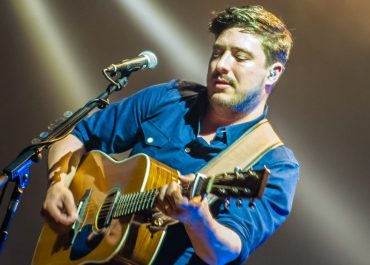 MUMFORD & SONS AT THE XFINITY CENTER 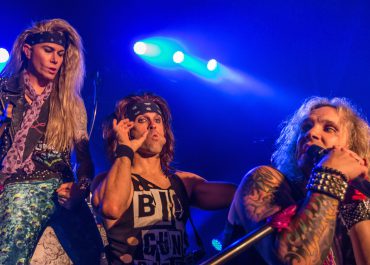 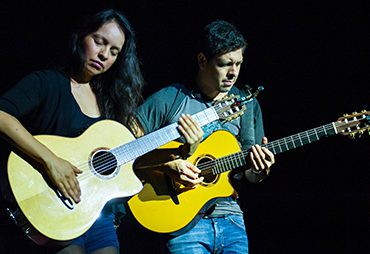 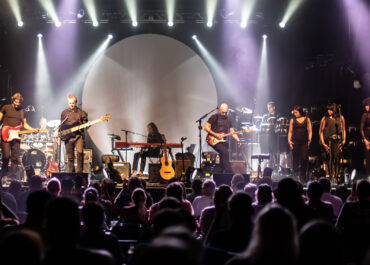 Photos and Review by Michelle Cucchiaro Brit Floyd, an amazing Pink Floyd tribute band, lit up the stage in Hampton at the Casino Ballroom. A seasoned tribute, they were formed by Damian Darlington in Liverpool, United Kingdom, back in 2011. This is a must-see show! They tour the world so if they come to a […] 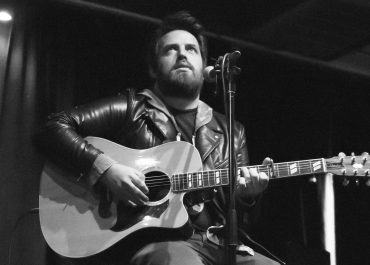 Once Ballroom in Somerville, MA, was the hosting venue for a great all acoustic show with Frank Viele opening for the amazing headliner, Lee Dewyze. 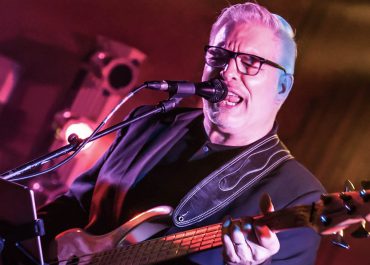 Dear Yes fans, if you haven’t had the opportunity to see Sharp Distance I strongly recommend that you put it on your bucket list. I knew when I got the invite I was in for a treat when I saw the line-up but it was more than I could have hoped for. 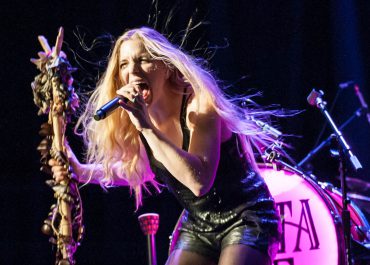 It was another packed house for another phenomenal evening of award winning music at The Cabot Friday night!

It was a night of music and good old fashioned story-telling at Boston’s historic Wilbur Theatre last Sunday night. 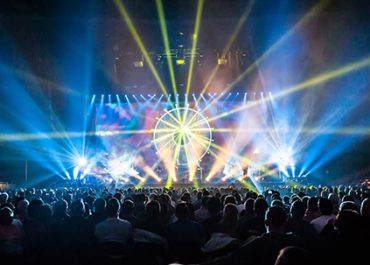 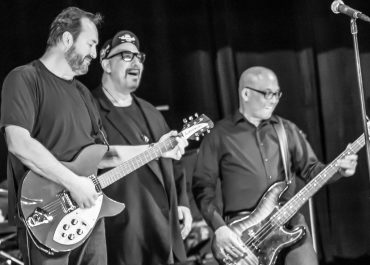 There was no better place to be on the Northshore than the Larcom Theater in Beverly last Saturday night.