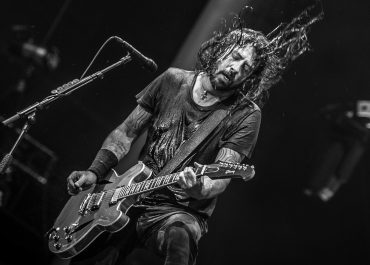 It was 3 years ago that I worked the second Foo Fighter show of the infamous “Broken Leg Tour,” also at Fenway. 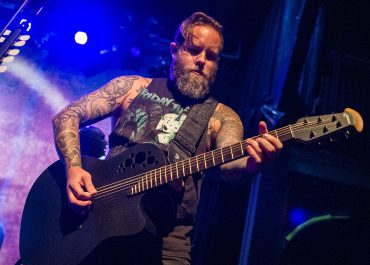 I made it out to the Hampton Beach Casino Ball Room last Saturday night to catch Breaking Benjamin’s Acoustic show. 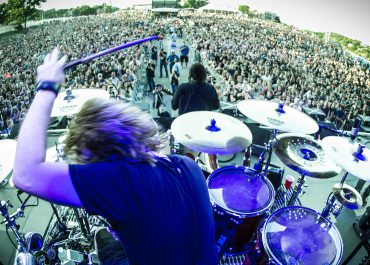 This weekend, for the fifth year in a row, Shaun Morgan, Seether put on the Rise Above Fest in Bangor Maine 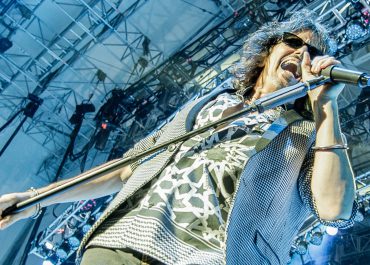 It was a great night to be down by the harbor in Boston on a Monday evening. The weather was great and the music was even better, as Foreigner marked their 40th Anniversary with a tour. 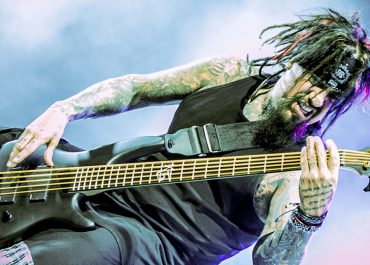 Rock music in the 90′s could be best known for combining many “non-rock” elements together, many times crossing genres. 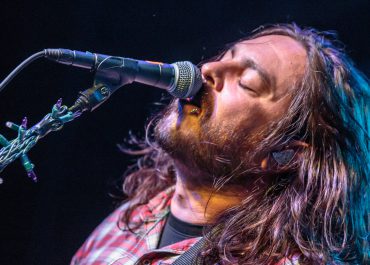 Seether played at their Rise Above Fest in Bangor at Darlings Waterfront Pavilion for it’s fourth year. 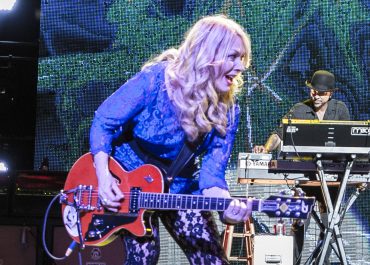 What could be cooler on a hot July night, then a triple bill of ass-kicking Rock n’ Roll? 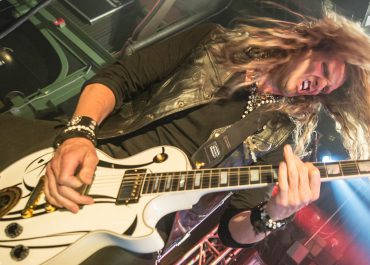 In what has been rumored to be the band’s last hurrah, David Coverdale and Whitesnake rolled through the sold out Hampton Beach Casino Ballroom on the “Greatest Hits” tour. 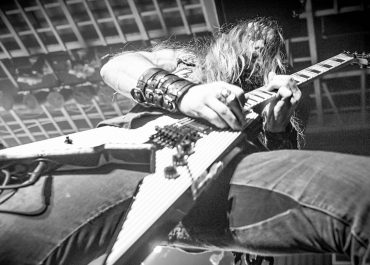 The Generation Axe tour rolled through the Casino Ballroom and the Hampton Beach crowd witnessed a special night of an eclectic mix of guitar playing styles from legends and heroes alike. 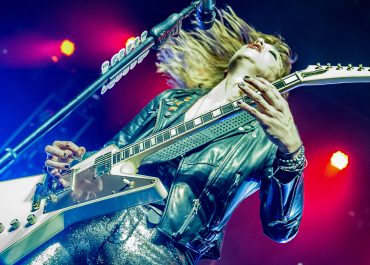 Photos and Review by Micah Gummel Dorothy photos HERE Lita Ford photos HERE Hailstorm photos HERE It has been a while since New Hampshire got the full headline treatment from Halestorm. This show was the first time Halestorm has been to the Casino Ballroom playing two consecutive sold out nights. I’m betting they will be […] 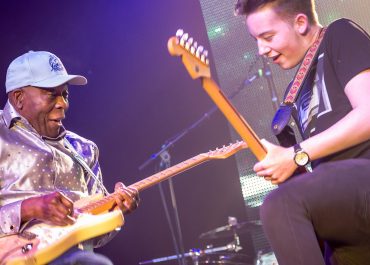 “Have you ever been experienced? Well, I have. And I’m extremely grateful.”