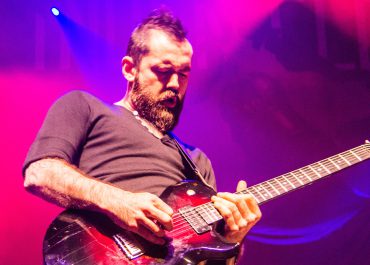 Finger Eleven at the State Theatre – Portland – ME 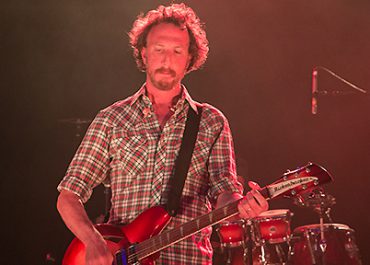 Guster at The State Theatre – ME 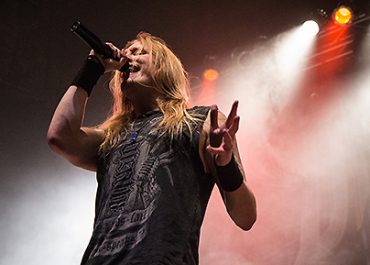 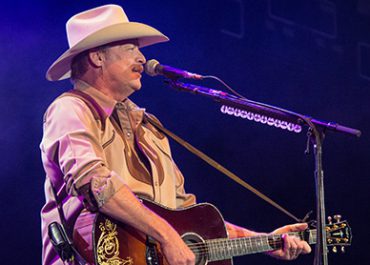 Alan Jackson came to the Cross Insurance Arena – ME 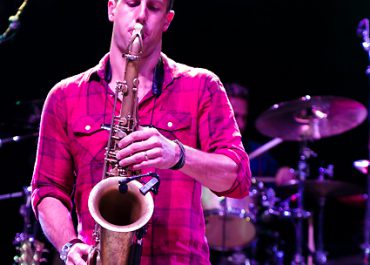 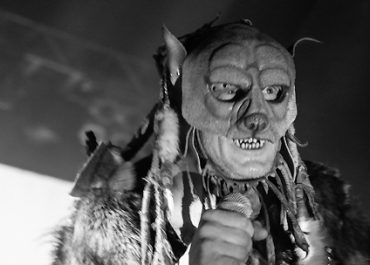 Review and Photos by: Ashley Goyette Show photos: HERE Skinny Puppy a Canadian Industrial music group brought their “Eye vs Spy” tour to The House of Blues in Boston on November 30th. There show was as much of a theatrical performance as it was a concert. They entertained the crowd with there mix of rock and […] 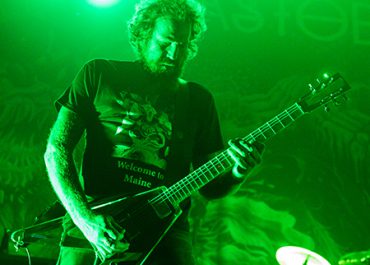 Mastodon at The State Theater – ME