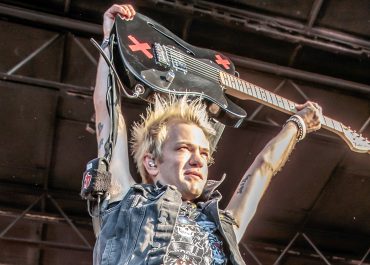 You know, I say “photos and review by Jeff Palmucci,” but that is kind of a lie. If you go to the photo section of the site you’ll see that tons of the recent photos are from the Vans Warped tour, either in Connecticut, or Massachusetts. 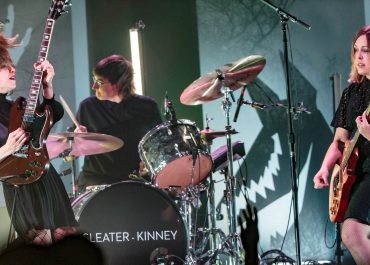 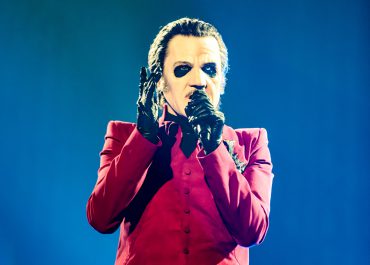 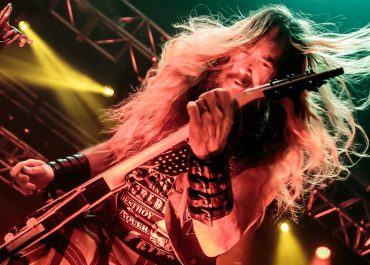 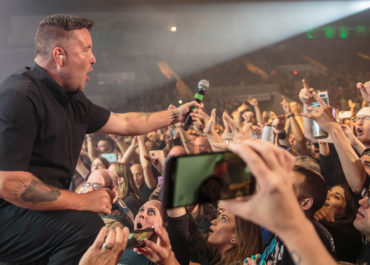 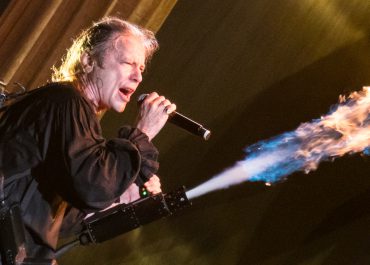 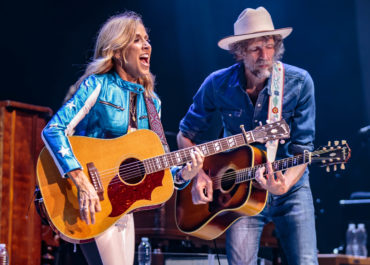 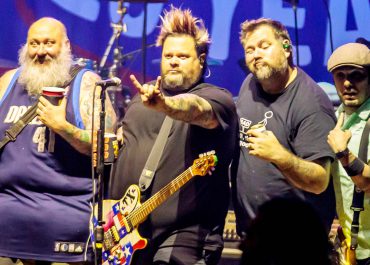 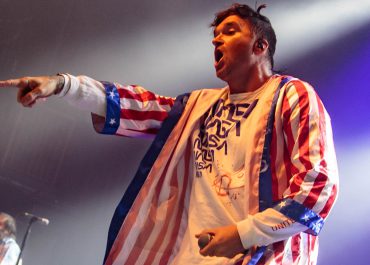 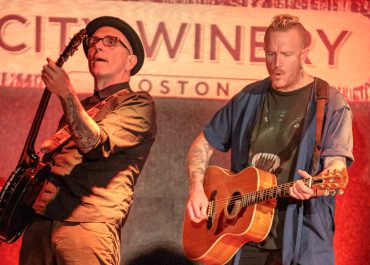 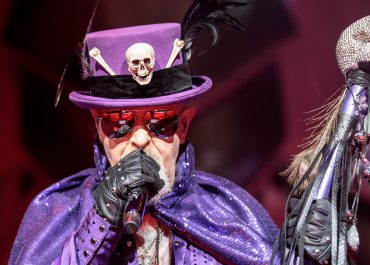 Photos and Review by Jeff Palmucci Galleries: Judas Priest, Uriah Heep I spent last Thursday revisiting my youth at the Mohegan Sun Area, when long time metal rockers Judas Priest and Uriah Heep came by on Priest’s Firepower Tour. The first time I saw Judas Priest was waaaay back in 1984 for Defenders of the […]